Patrick started his career doing “business development” for companies in the service sector (information, education, training, consulting). Two of those companies were “start-ups” in which he was a partner. 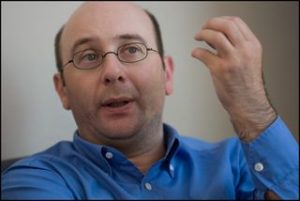 In 1995 he joined a UK based investment bank specialising in cross-border transactions (UK , RFA , Switzerland and France) in the banking/insurance sector;  deals of >150 M€. He became the partner in charge based in France.

In 1996, he founded Melcion, Chassagne & Cie. with Jean-Xtophe Ordonneau and started helping Entrepreneurs to grow their businesses.

Patrick practices and teaches Taï Chi Chuan and is very much attached to his region of origin: Auvergne.